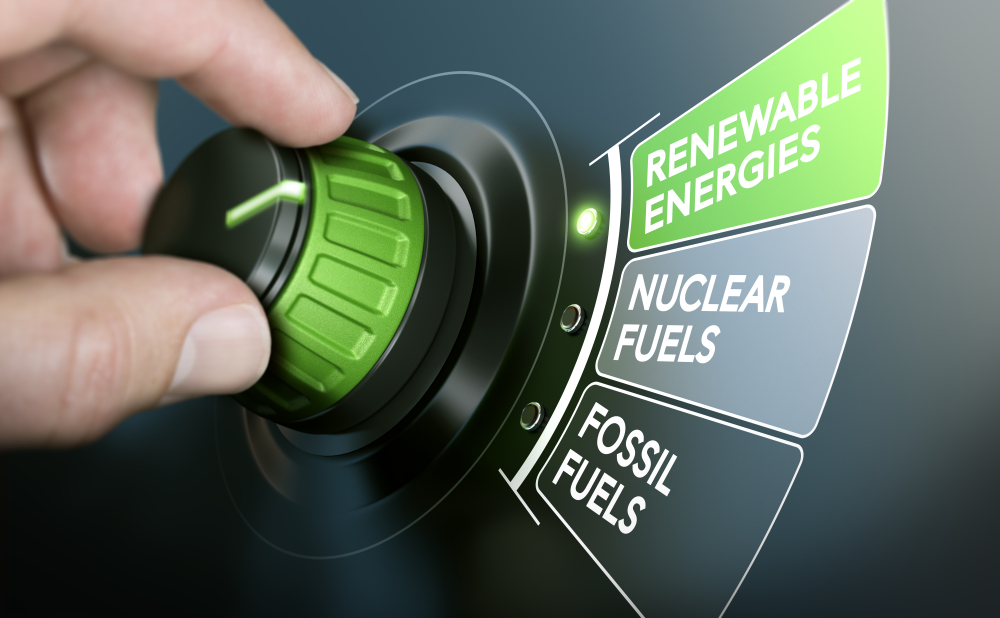 Energy transition is the term that has been coined to describe the ongoing shift in global energy production and consumption as we gradually move away from reliance on fossil fuels and increase the availability of renewable energy. You can discover what defines an energy as ‘renewable’ in the PDF attachment to this post.

The energy transition is being driven mainly by climate change and the identified need to reduce or eliminate carbon emissions in the near future to protect the environment. Marcel Kooter works in a strategic role in the global energy sector and has a personal passion for sustainability solutions in the energy industry that address growing concerns while also meeting the demands of energy consumption.

Businesses around the world are increasingly adapting their energy consumption practices to account for the energy transition and lower their carbon footprint. The aim is to reach zero-carbon by the middle of the 21st century.

Forecasts from the International Energy Agency in 2019 suggested that the renewable energy capacity of the world would increase by 50% by 2024. Utilities have already begun responding to the predicted shift by moving rapidly away from reliance on coal and towards more sustainable sources of energy.

While expectations are generally that this transition will not be a fast process, there is mounting pressure on energy companies to move away from coal and other fossil fuels towards renewables. Some of the world’s biggest oil companies are already diversifying and redirecting spending towards low carbon and renewable energy in response to growing concerns regarding climate change.

Global warming caused by climate change is the key driver behind the energy transition. Increased awareness of the negative impact of human activity on the environment has resulted in multiple approaches being adopted in parallel to attempt to combat the harmful effects human activity – causing greenhouse gases to be released into the atmosphere – has caused.

The Paris climate agreement stresses that humans must completely cease releasing greenhouse gases into the atmosphere by 2040 or 2050. Assuming there is no immediate breakthrough in technology for carbon sequestration, this aim requires energy transition away from fossil fuels and more investment in renewables. There are multiple available technologies allowing us to harness the power of wind, water, the sun and other energies that emit zero carbon and are constantly replenished.

Nuclear energy is also often classed as a renewable energy even though it is currently created from finite resources of uranium– the short video attachment looks at the reasons why.

One of the issues that has limited the viability of renewable energy until recently has been the question of storage. As technology advances and the cost for reliable renewable energy storage become viable, many of the production challenges previously faced by the renewables industry are overcome.

With affordable, economical and effective storage, the reliability of renewable energy increases. If the energy harnessed can be stored and used later, there is less reliance on natural factors such as whether the sun is shining or how windy it is. Energy storage is already making commercial renewable use more economical.

Almost 200 nations around the globe have committed to making substantial reductions in their greenhouse gas emissions as part of the energy transition.