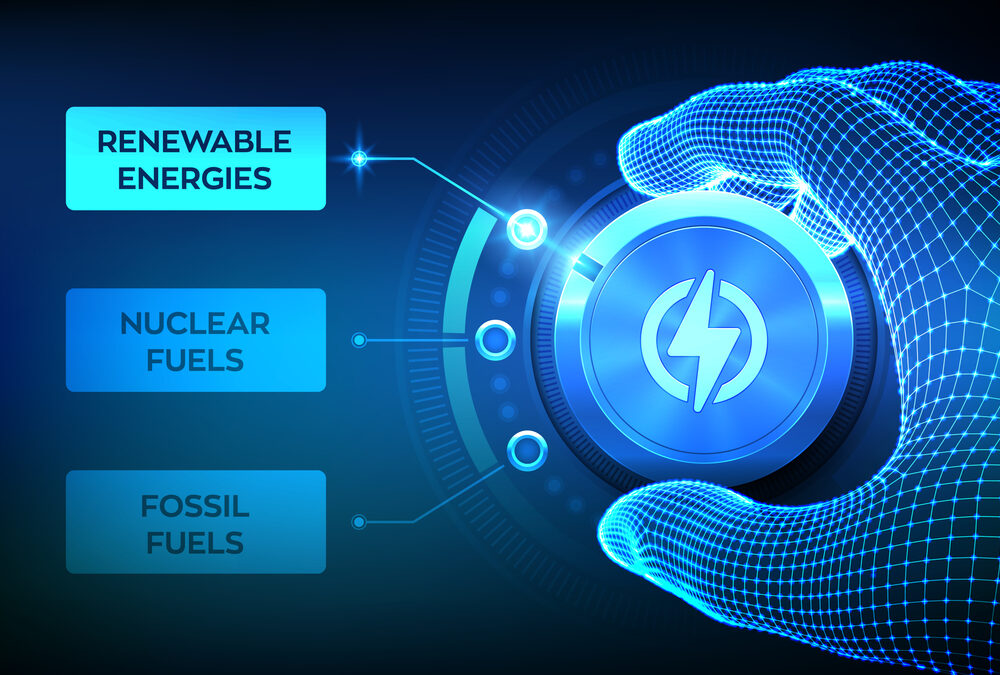 The Global Renewables Outlook from the International Renewable Energy Agency outlines the technologies and investments that are needed to decarbonise global energy consumption in accordance with the terms of the Paris Agreement. More information about the Paris Agreement can be found in the embedded PDF.

The comprehensive analysis contained within the Global Renewables Outlook document shows the path we need to take to create an energy system in line with a sustainable future. It also looks further into various decarbonisation options for those sectors that are currently the most challenged by the need to reduce reliance on fossil fuels.

Marcel Kooter is an experienced business leader who has worked extensively within the energy sector and has an interest in exploring sustainable energy solutions. To meet energy usage and climate objectives, all countries will have to raise their ambitions to achieve goals, according to the Outlook.

Transformative Developments in the Energy Sector

There has already been widespread change throughout the global energy sector, with multiple industries adopting more renewable energy and searching for sustainable solutions to meet energy demands. The transport sector in particular has seen rapid disruption, with reduced costs in areas such as wind and solar power facilitating increased production, availability, affordability and adoption of electric vehicles.

Green hydrogen specifically is being viewed as future game-changing technology. In 2019, history was made when the generation of renewable energy increased more than the overall demand for energy, while production of energy through fossil fuels decreased. However, there is still a long way to go, with several energy-intensive industries needing to change quickly if climate targets are to be met.

The industrial and building sectors remain way below ideal levels of renewable energy deployment and progress in these areas is currently slow. As an example, the attached infographic looks at energy consumption by industry sector in the United States.

The Driving Forces Behind Energy Transformation

This goal will only be realised if the global energy landscape is altered profoundly and rapidly. The key objectives that will hopefully help achieve this include reducing carbon emissions across all industry sectors and decarbonising the global energy sector.

Impact on Jobs and Employment

Forecasts suggest that the energy transformation will have a positive effect on global jobs and employment. The Transforming Energy Scenario predicts the creation of new jobs that will increase employment in the overall energy sector to reach 100 million jobs by 2050. This represents 72% more energy-related jobs than there are today.

While the composition of jobs could alter significantly, there will be more jobs available overall. Estimates have been calculated as to the distribution of new jobs throughout the value chain, allowing governments to plan to meet demand through policy decisions. Policy makers are strongly advised to liaise with educational institutions and the renewables sector moving forwards.

The short video attachment looks at some of the areas where there will likely be a number of high-paying jobs opening up in the renewables sector in the near future.